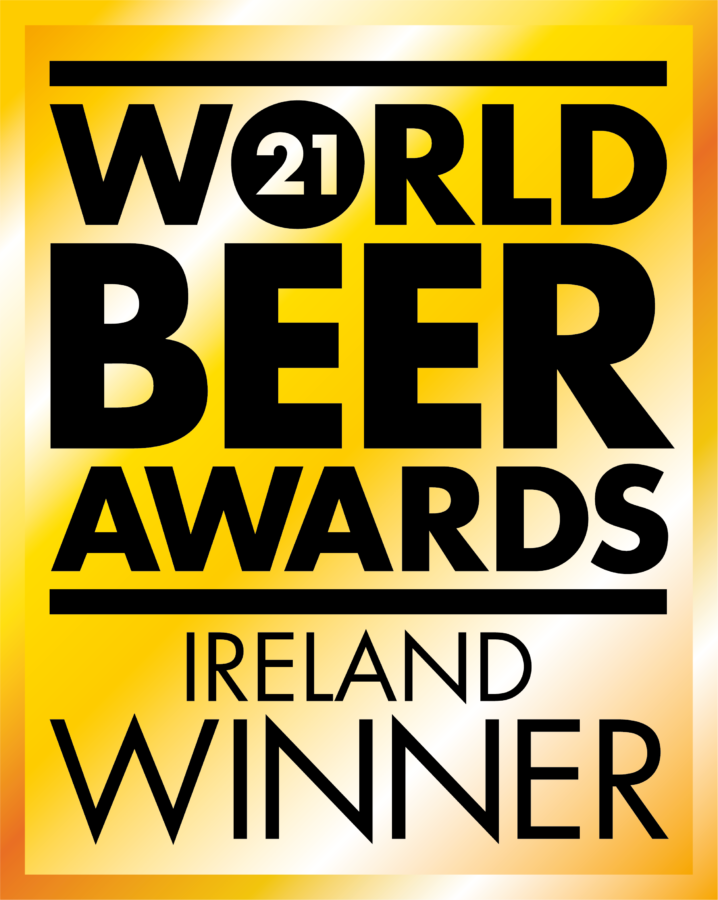 Seisiún IPA took the win in the session category while Sunburnt Irish Red Ale was the winner in the amber category.

Seisiún IPA and Sunburnt Irish Red Ale now go forward with all other Country Winners and compete to become the World’s Best in their categories, the results of which will be announced on 9 September. 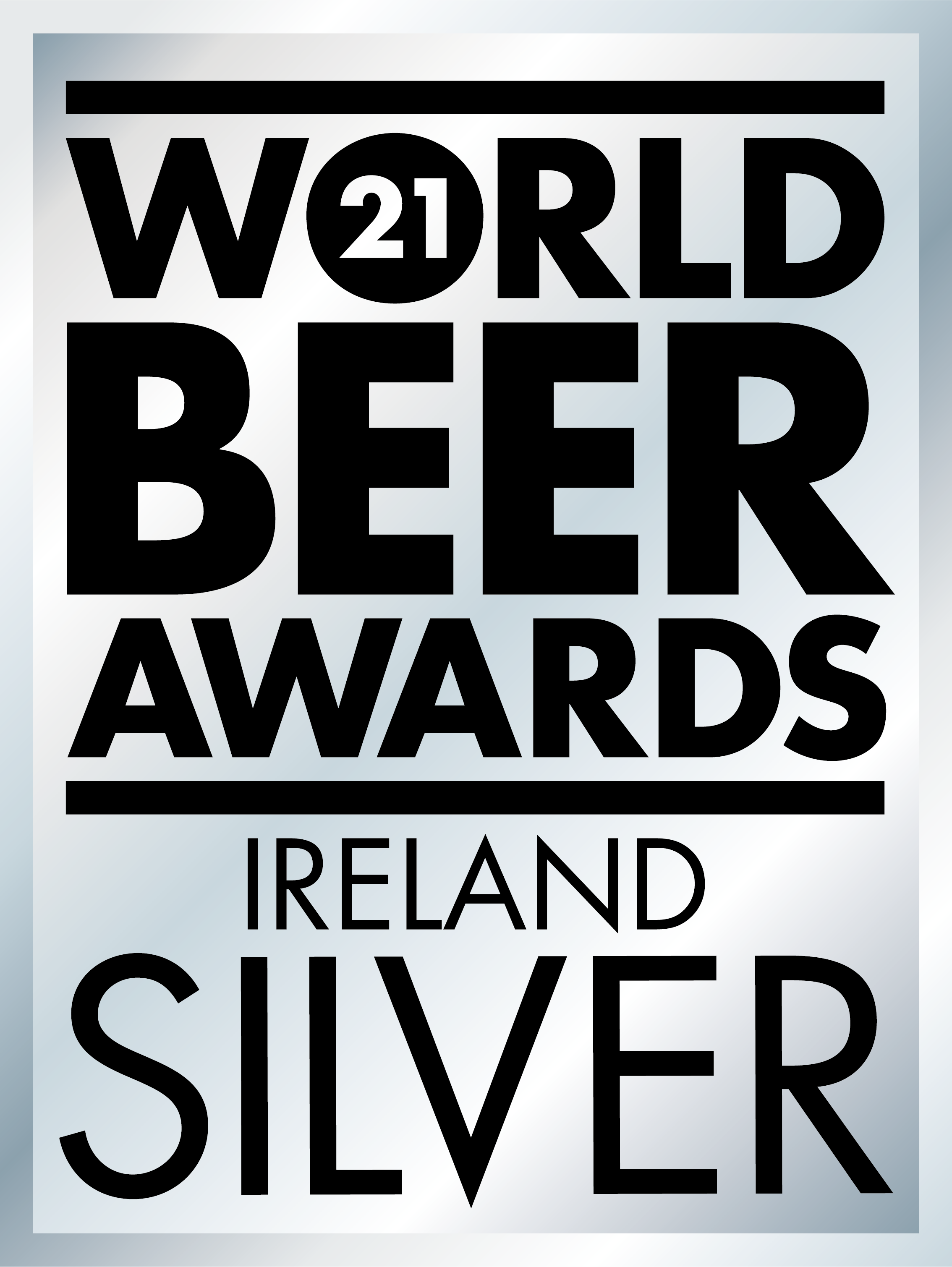 “We are extremely proud of the hard work and consistency displayed by all the team to earn these awards, said head brewer Daniel O’Shea. “To be recognised for the core beer range is extremely satisfying and demonstrates the incredibly hard work all the team put towards making quality beers on a daily basis.”

Head Cellerman Derek Neville added: “These awards are a real testament to the hard work and attention to detail that we hold ourselves to every day. We are also particularly delighted to receive silver for the Devil’s Ladder. This one-off special was the culmination of our Munro series and a beer which weaved many different threads together to become the quality product it is today.”

The World Beer Awards are global awards selecting the very best in all the international recognised styles. Each year the World Beer Awards award and promote the world’s best beers to consumers and trade across the globe. Drawing on the expertise of over 200 international judges, the WBA ensures that each beer is judged both rigorously and fairly to give it its best chance in the competition. All Country Winners go forward and compete to become the World’s Best in their Style and Category. The winners will be announced on 9 September.